The first space dedicated to Tuscan paintings in Parma collections opens with an impressive painting by Agnolo Gaddi, characterised by a monumental and symmetrical disposition of the figures.

The tryptich, from the Domenican Convent of Santa Maria Novella, shows the Madonna and child seated on a rich gothic throne, surrounded by angels and saints. Low down on the left appears a smaller figure, a praying nun, possibly the donor of the painting. The brilliant colours and pastel tints are made more precious by the incredibly high technical quality of the haloes which have been finely chased.

More open to the figurative artistic language of the Florentine artists of the early Renaissance is the Madonna by the young Beato Angelico, on show in the third segment of this section, where the solemn solidity of the Virgin takes shape thanks to the ray of light which gives movement to the weighty folds of her robe.

A little further on can be found the famous ‘’Scapiliata’’ by Leonardo da Vinci, a young girl absorbed in her own thoughts with a half smile and her hair moving freely in the wind. Realised towards the end of the ‘400 on a small tablet of walnut wood, it is an unfinished work in which the artist has created a face of delicate lines in a research on movement typical of the last decades of the XV century. On either side can be found The Assumption of the Virgin attributed to Botticelli and the Deesis between the St Paul and St Catherine by Giulio Romano, one of Raphael’s most talented pupils, both expressions of the mature Renaissance of Central Italy. 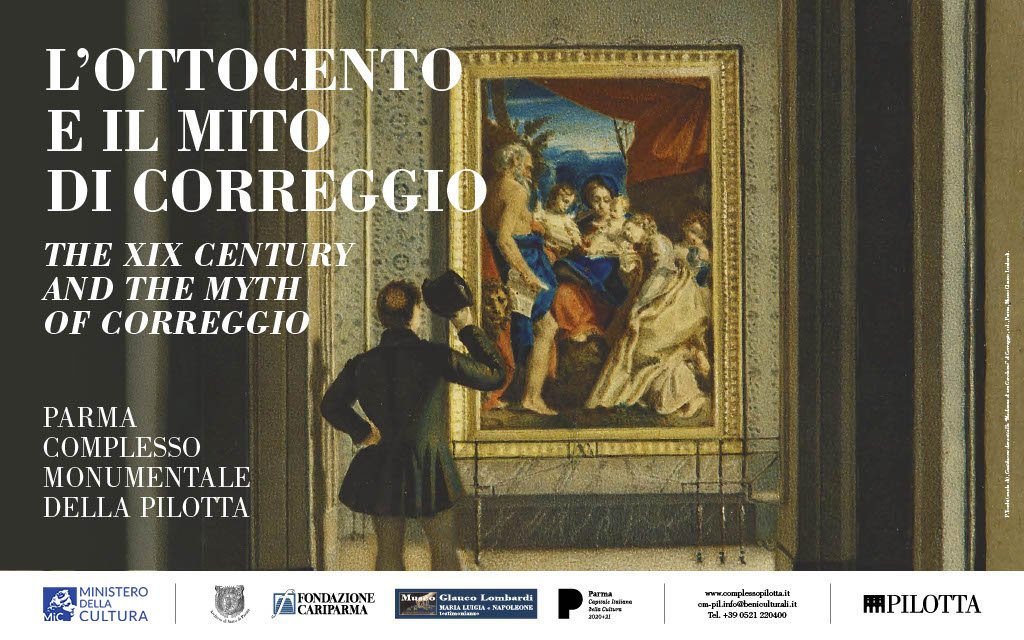